Walking into Holly Merrin’s kitchen is a little like Dorothy seeing Oz for the first time. From the emerald green terrazzo floors to the bold green leather chairs and fabulous views of the Hudson River, this kitchen is long on the wow factor.

The mom of the moment is long on the wow factor too. Petite and pretty, Holly enjoys preparing meals and snacks for her family. A 2015 graduate of The Natural Gourmet Institute, it’s more than a hobby, but not yet a career. Holly contacted Curated Kitchen to tackle both the physical organization of the kitchen and her need to address a wide range of food preferences in the most nutritious manner.

We arrived at Holly’s apartment on a sunny, unseasonably warm winter day. During this first meeting, we interviewed Holly using our Family Food Questionnaire, a tool that enables us to fully understand a family’s attitudes and aspirations around meals and nutrition. We learned that Holly cooks almost every night, that she buys mostly organic and healthy foods, and that the family spends a lot of time in the kitchen. We did a complete inventory of foods she had in her pantry and refrigerator, and took measurements of all storage areas in the kitchen.

In examining the placement of food items and food storage items, we noted that the pantry was overstuffed, that food wasn’t organized by category, and that cooking tools and supplies weren’t stored where they were used. We noted that much of the food inventory was organic and balanced with a reasonable amount of “treats”.

The first suggestion we made was to relocate a stacked washing machine and dryer in a kitchen closet to an existing laundry room in the back of the apartment. This move would enable us to remake the kitchen closet into a pantry, thus multiplying the available storage space. While not all clients can make large structural changes like this, Holly loved the idea and was able to implement it within a few weeks.

On our second visit to Holly’s kitchen, we literally took everything out of the refrigerator, freezer, and pantry and audited every dish, pot, pan, serving piece, Tupperware container, and kitchen tool. We determined what was needed and where each item would be stored. We thought about the functionality of the kitchen but also weighed the aesthetics. Here are the highlights of the process:

When we left at the end of the day, Holly was making kale chips to be dipped in hummus for an after school snack. While her 10 year old son Nathan waited, he ate an apple. In Nathan’s words, “The food in the refrigerator even looks tastier now.” 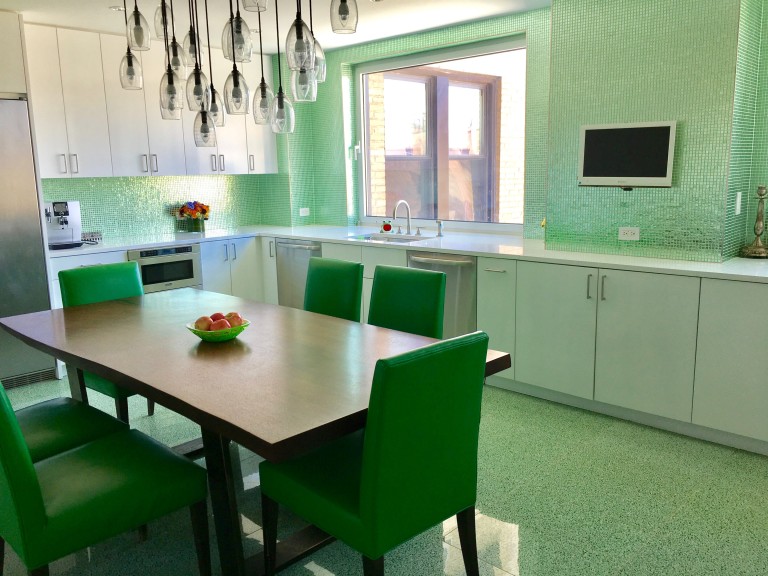 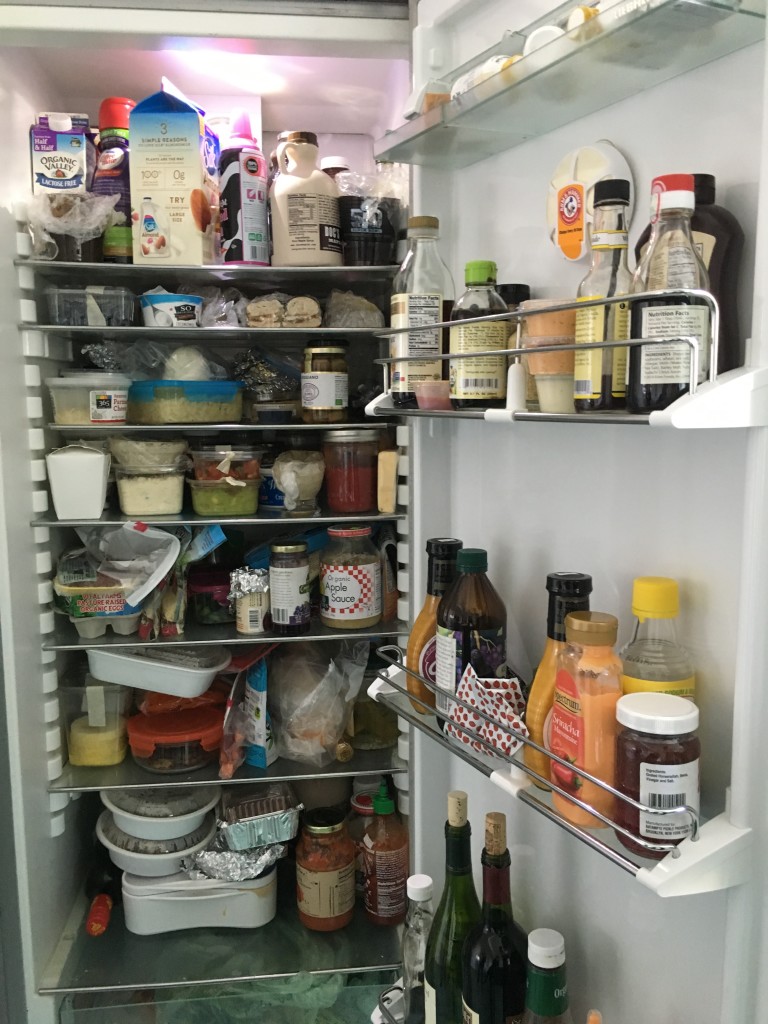 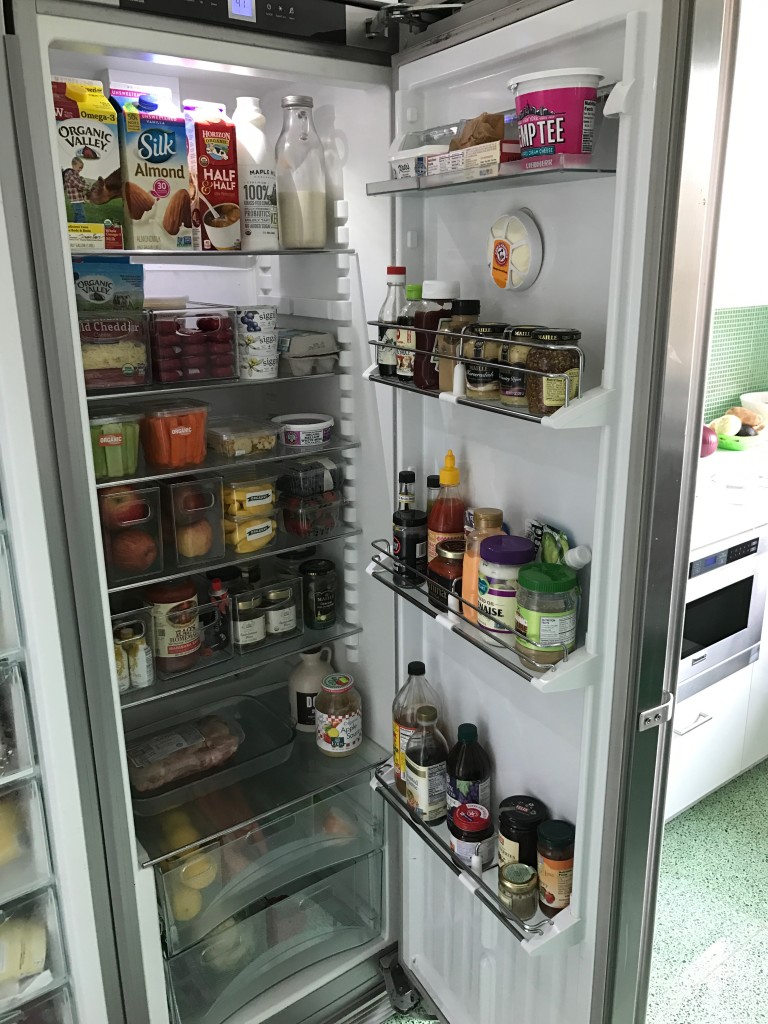 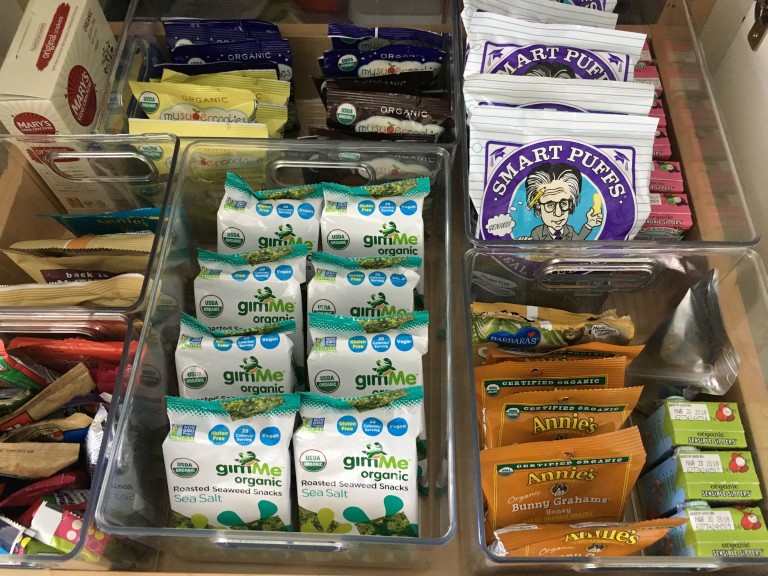 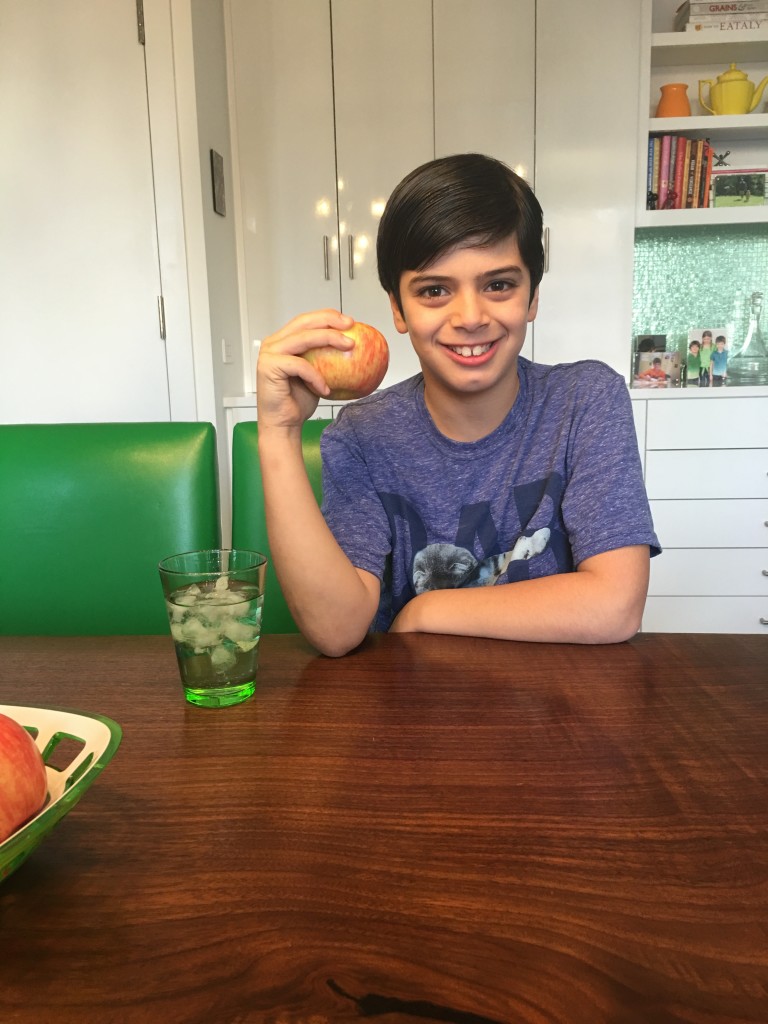